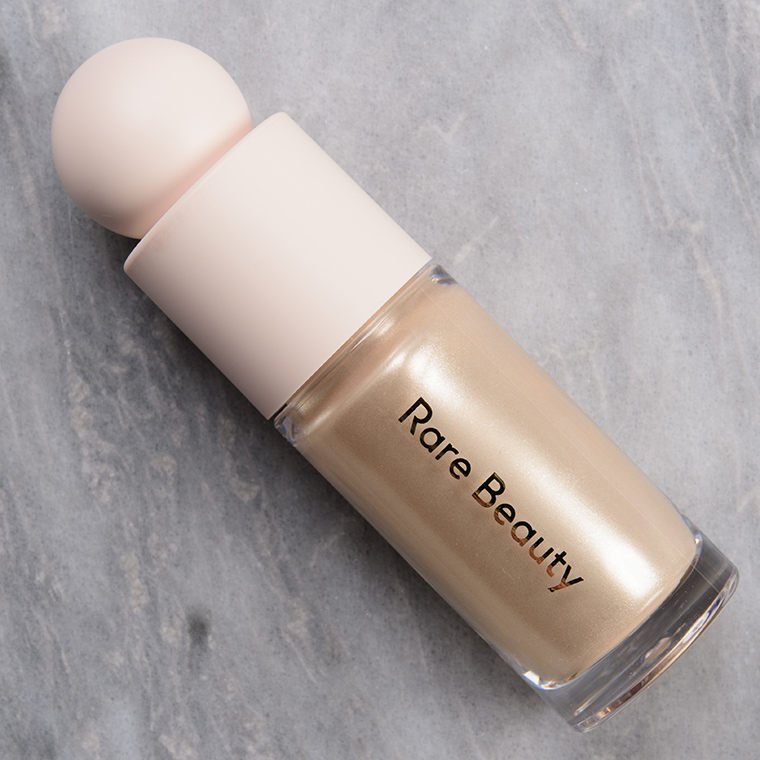 Rare Beauty Enlighten Positive Light Liquid Luminizer HighlightRare Beauty Enlighten Positive Light Liquid Luminizer Highlight ($22.00 for 0.5 oz.) is a pale, white gold with subtle, warm undertones and a smooth, metallic sheen. It was very brightening with more of a transparent base, so I could see it working well with a multitude of shades under it or even to the inner corners for an extra pop of shine (they are safe for the eyes).

The texture was very lightweight and fluid as it had good glide and slid easily across my skin but didn’t feel as watery most liquid formulas tend to be. The coverage was more semi-sheer when applied with “one to two dots” of product, which was the recommended amount per the brand, but it could easily be opaque if applied with more product (like a heavy dab of one dot).

The liquid highlighter applied well to bare skin or over foundation, and I didn’t find that one type of application method was better as both fingertip- and brush-application worked well. The product applied evenly, wasn’t prone to lifting up base products, and diffused well along the edges. It stayed on nicely for nine hours before fading a bit.

FURTHER READING: Formula Overview for details on general performance and characteristics (like scent).

It’s supposed to have “superfine, light-catching pearls” that can be built up from “soft sheen to pure pop.” Per the description, it is intended to be used as a standalone highlighter–applied over liquid, powder, or cream–or mixed with foundation. It worked well on bare skin as well as over foundation, and it was mixable, though the style of applicator made it less readily mixed into foundation compared to a dropper. I had slight lifting issues with certain shades, but it was less prone to doing so overall.

The coverage was more controllable than with the liquid blush, but a little went a fairly long way; the brand recommended using “1-2 dots,” which yielded a softer sheen with more medium to semi-opaque coverage that could be sheered out. It was buildable and easy enough to layer for higher coverage, if desired, and it was easier to build up than it was to really sheer out from over-application of product.

The brand doesn’t comment explicitly on the pigmentation but rather bills it as having a buildable glow (as in the shine/shimmer, which is finish and not actual color!). They show opaque swatches in the promotional imagery and recommend the same application as the liquid blushes (which they do say are very pigmented).

The texture was lightweight, emollient, and more serum-like and spread well whether I used fingertips or a brush. I didn’t find it was particularly prone to lifting up base products or foundation, but it was easiest to work with using smaller amounts and building up or applying to the back of my hand and swirling a brush into it, which seemed to help it “dry out” a bit and be less emollient.

It didn’t have a fully transfer-proof dry down, but it did softly set so it had shine and sheen but didn’t slide around while worn. The shades wore well for eight to nine hours on me before fading a bit. In general, I think it’s a very good formula but like the liquid blush by the brand, there is a bit of a learning curve.

I’m still on the hunt to a linkable video or source, but I had some readers say they heard it in a livestream/live that the brand designed the packaging to be easier to work with for those who have mobility issues in their hands (like arthritis). The rounded, knob-shape was easier to grasp, especially as it was more of a soft matte than glossy matte, than a typical highlighter. It would be great to see ridges running around the knob/top, though, as it would make it even easier to grip!

We hope you’ll consider supporting Temptalia by shopping through our links below. Thanks!
SephoraSephoraBeautylishUltaNordstrom More

Reviews of the newest releases from best to worst! Read now. 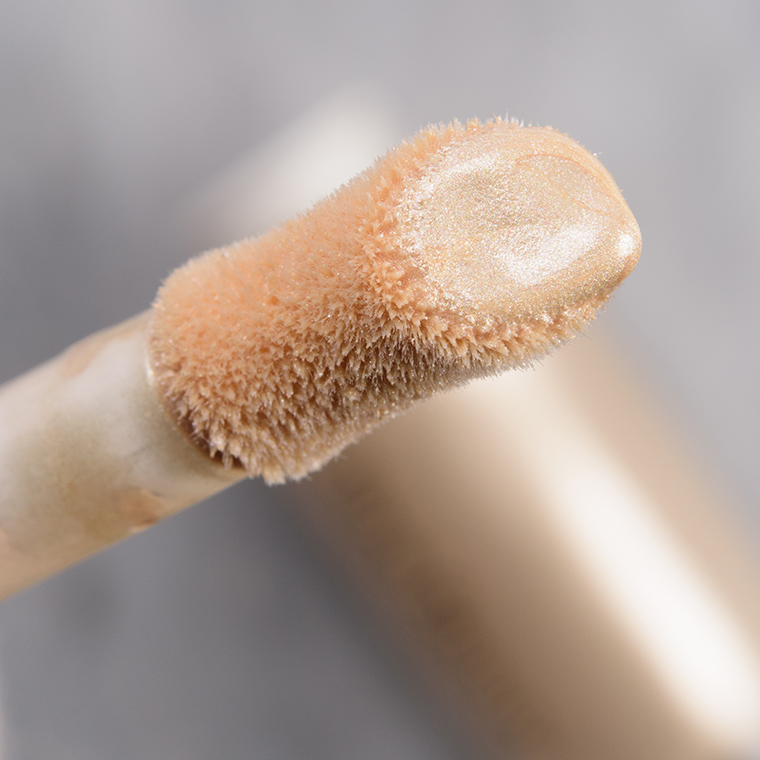 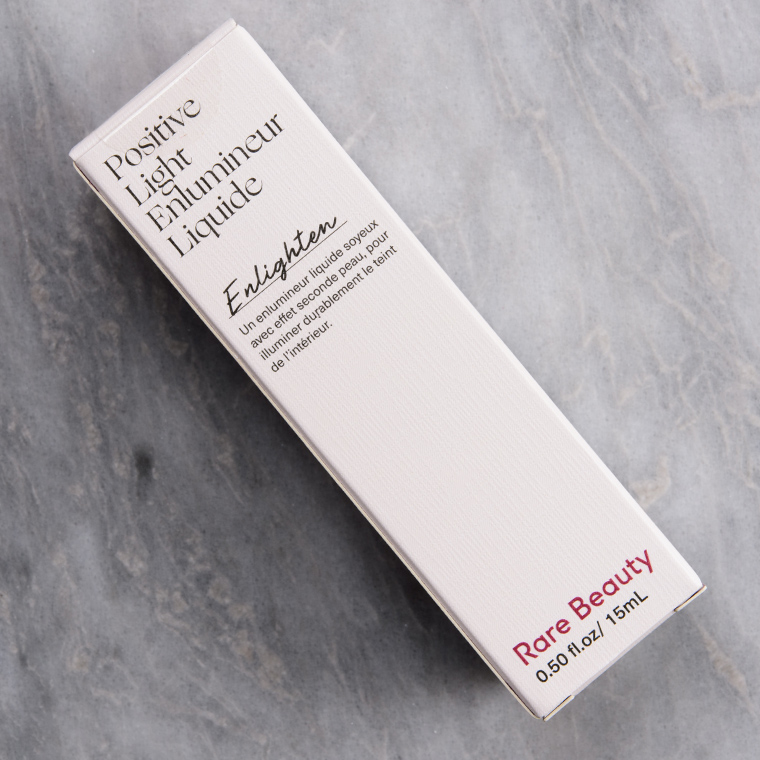 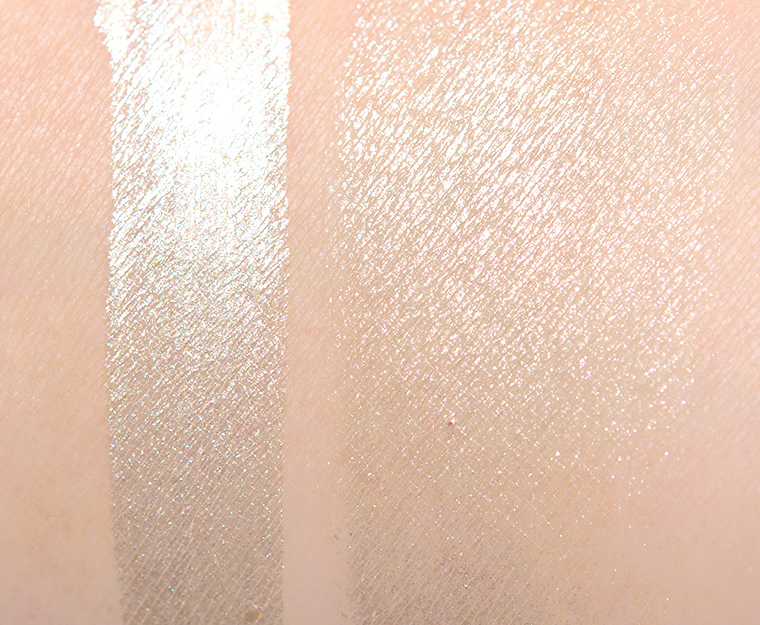 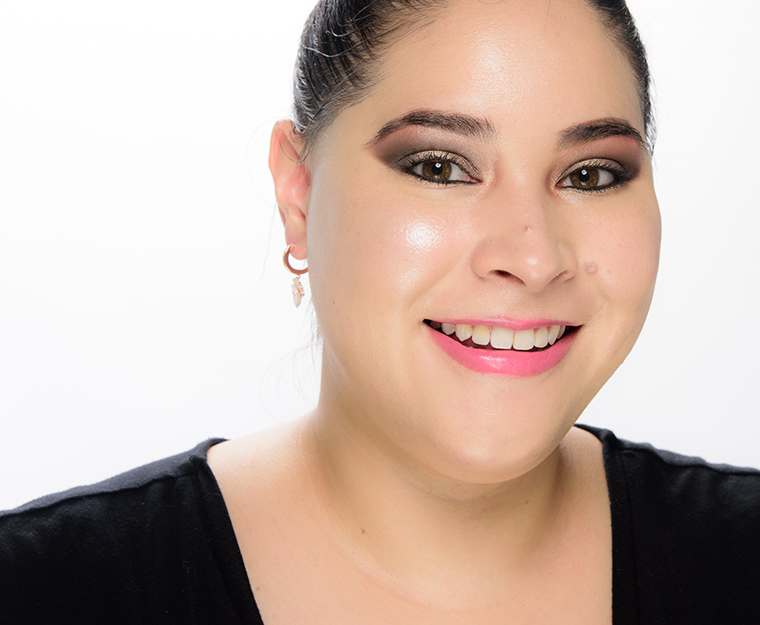 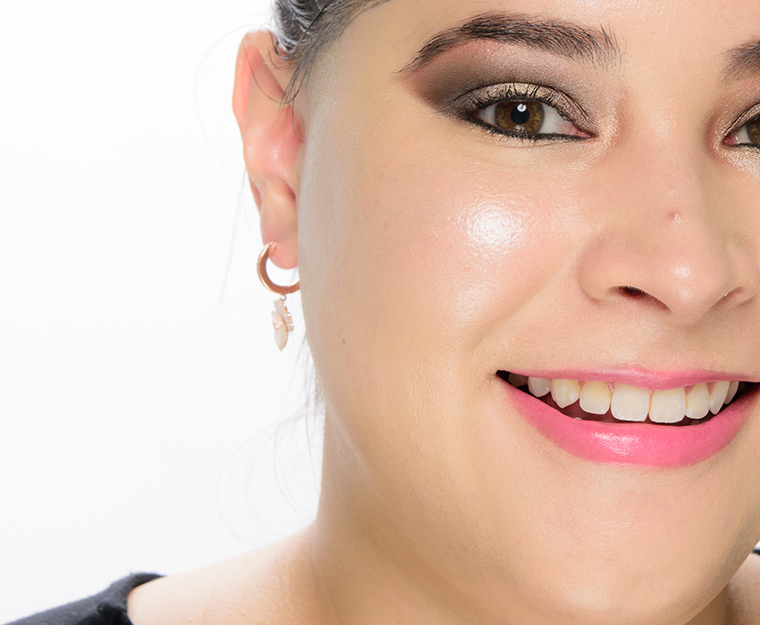 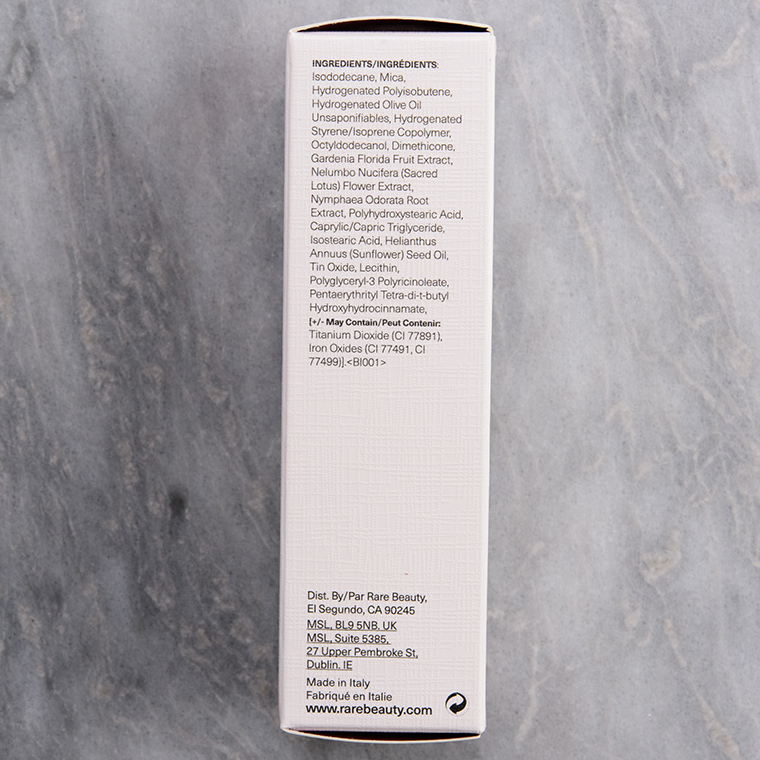